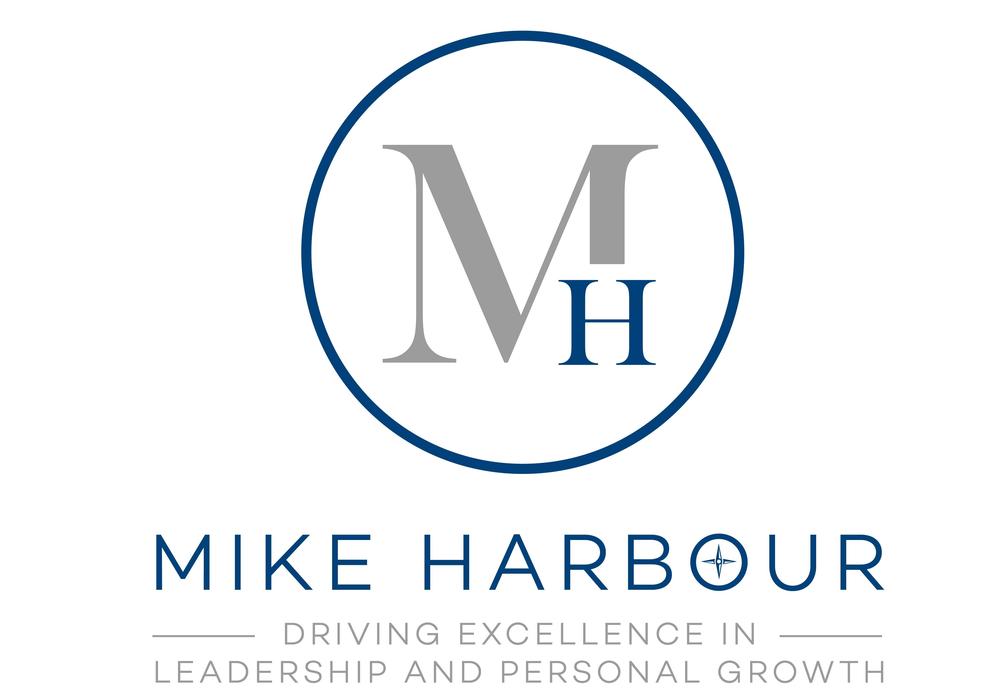 2 Things I Learned from the Leadership of my Grandmother 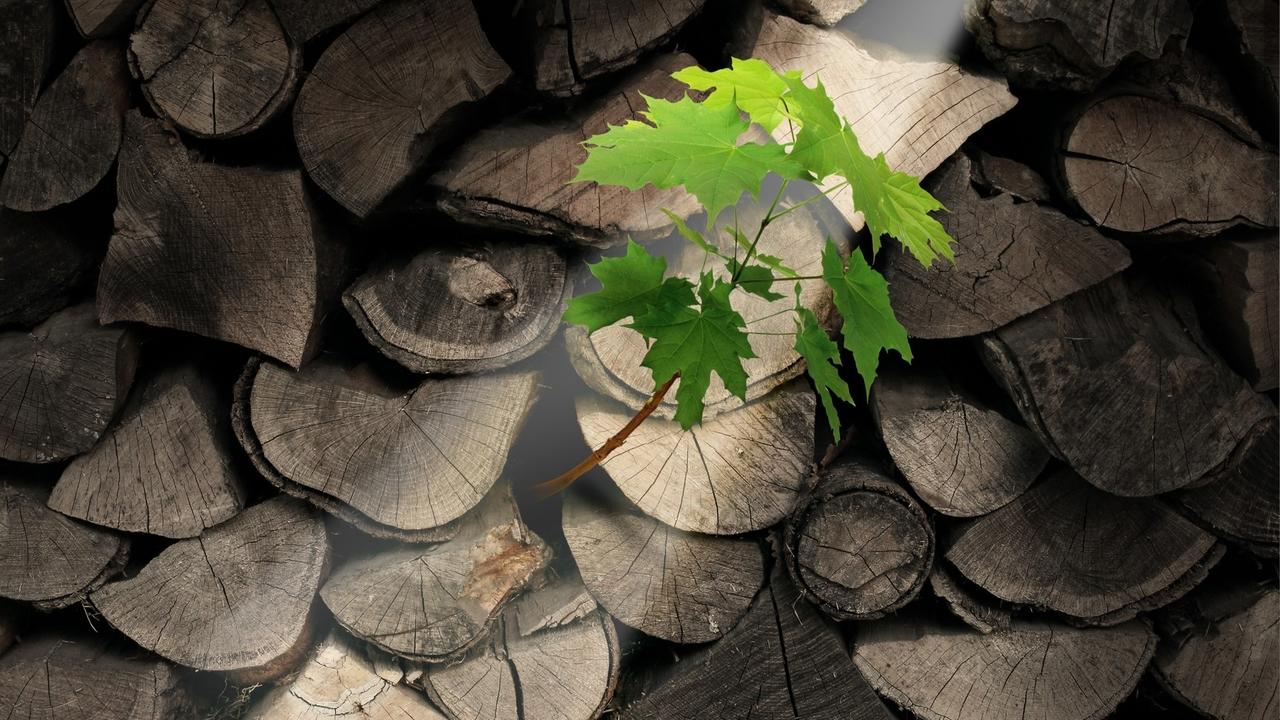 In my home, there was a lack of leadership; or least what I would describe today as effective leadership. My parents and their relationship was quite dysfunctional and filled with violence and abuse toward one another and the kids they were charged with leading.

Looking back on mine and my sibling’s childhood today has made me realize just how blessed I was to learn some of the lessons from my parents and to have some good grandparents and particularly my grandmother. I called her Mamaw.

My grandmother had grown up during the depression and was forced to drop out of school in the 8th grade to help take care of her family. This was a responsibility in those days that we often do not see or appreciate today. Mamaw was a strong woman with a very compassionate heart. Just this past weekend my dad, uncle and I were talking about her and how tough she was and what kind of disciplinarian she was when the two of them were growing up.

Mamaw died in 1998 but, there are still people in my hometown who talk about her and remember the kind of woman she was in the community. She did not look for awards and didn’t socialize with everyone or attend the social clubs or any of those things; what she did was love people. She mostly loved them with her home cooking. She knew the way to a person’s heart was to feed them…and feed them well!

Mamaw was in business for all her life in this community of 10, 000 people. She was in retail for many years running a Sear’s and Roebuck service center and later helped my dad run his paint, flooring and home furnishings business. She was the face of the business and did not let the lack of a high-school education stop her from being more in her life and giving back to her family and serving those in her community. She was a classy woman who always like to look nice in public but could clean a fish and cook up a mean meal too. Her pan-fried chicken and mashed potatoes were better than any I have ever had since.

2 things I learned by watching my grandmother.

Therefore today, 18 years after her death, people still talk about her and how she made them feel. She truly lived out the principle Maya Angelou shared; “people may not remember what you said, but they will always remember how you made them feel.”

It was not until many years later and maybe even after her death did, I really come to appreciate her as a leader in our family. There was plenty of dysfunction around her, but she never let it show in her character. She loved even those who it might have been so easy for the rest of us to dislike. She was always one to find the good in others and encourage others to be more and think more of themselves and treat others with respect.

As a businesswoman and entrepreneur, she was mistreated and taken advantage of from time to time. Mamaw never let this affect her…oh, I’m sure on the inside her ego would take a hit, but I never saw her mistreat, talk bad or gossip about others.

Mamaw was a grinder. She was tough, and when her back was against the wall with family issues, or in her business ventures she just kept persevering and showed a grit to the rest of us that I have rarely seen in others.

In John’s book The 15 Invaluable Laws of Growth he shares the Law of Expansion. “Growth always increases your capacity.” Mamaw may have had only an 8th grade education, but she never quit expanding. This increased her capacity and helped her leave an impact with lasting influence on my life and many others. 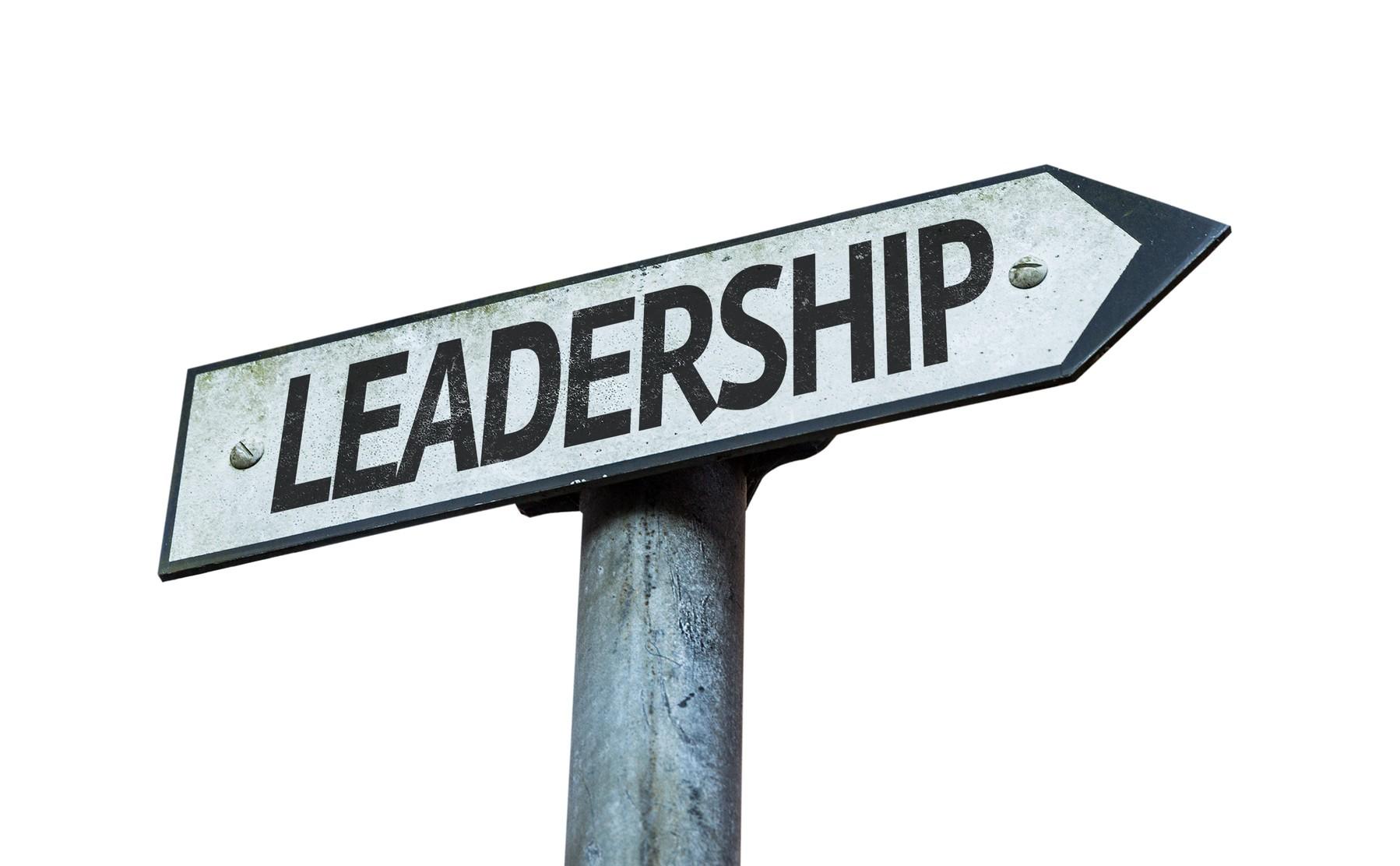