We publish 2 episodes each week and will remind you one time each week to listen.

The Lead Up Podcast with Mike Harbour

Great leaders are continuous learners, but in a world where time is limited it can be hard to sit down or slow down to take in vast amounts of ideas.

The Lead Up Podcast is for you if you desire to learn on the go. Almost every episode is 20-minutes or less but filled with bite sized practical and applicable ideas to use immediately.

Mike shares from over 25 years of real world leadership experience leading teams in the U.S. Army and the Healthcare Industry as well as his mentoring from John C. Maxwell and Quint Studer. 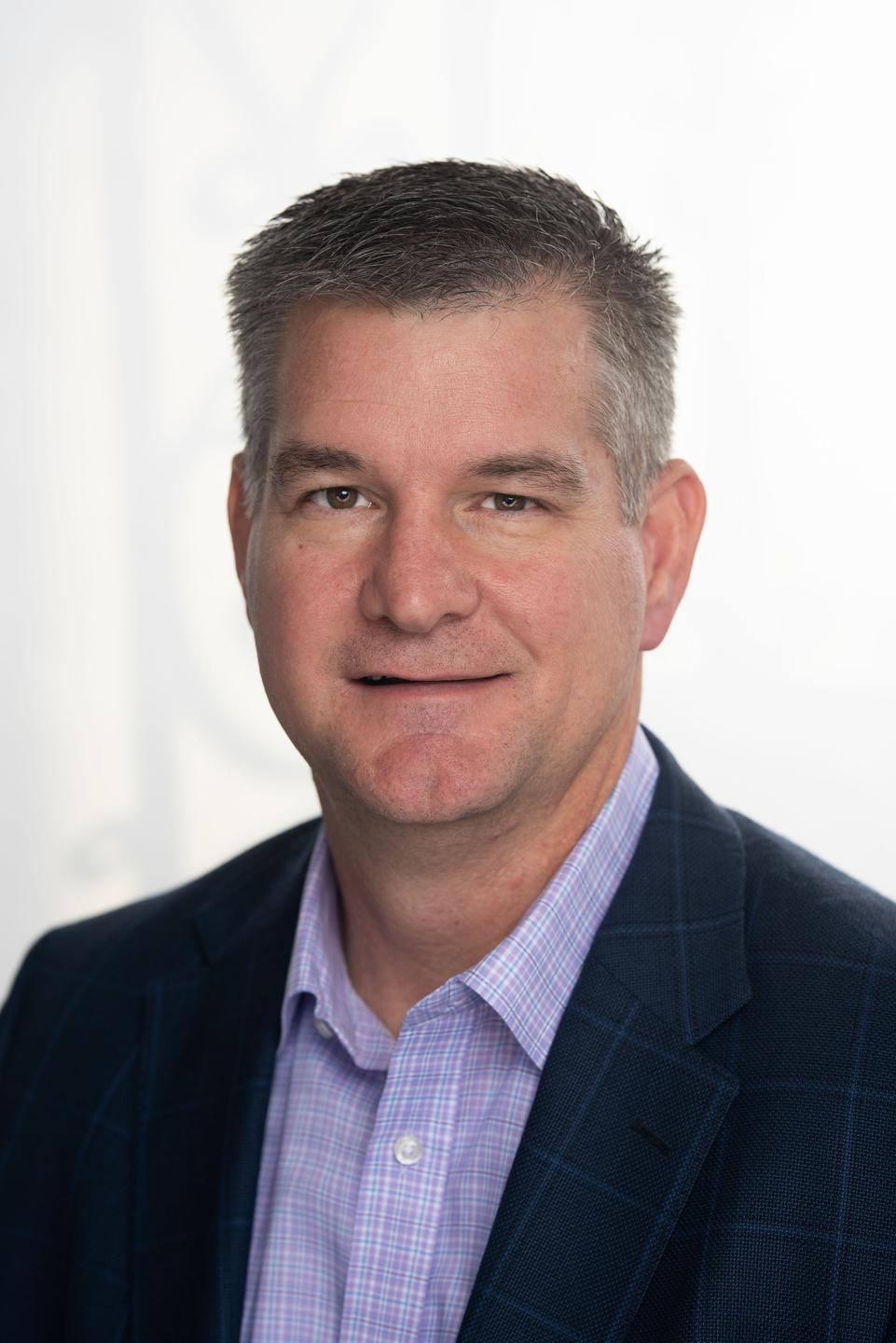 To be notified when we have a new episode sign up below.

Episode 206 3 Things Your Followers Need to Get Going

2020 has been the most unpredictable year in our lifetimes. As leaders, we must help our teams and followers move forward or we risk remaining stuck. Don't leave them where they are.

It is your responsibility to create a vision that is bigger than the current problems that you have.

Leadership is influencing others to move from where they are.

You can have great values, but if you don't have a culture that drives that it is going to fall apart.

Download The Daily Compass Tool to help you set daily priorities and use it with your team.

Episode 205 Are Your Values Concrete with Special Guest Jason Benham

In this episode, we welcome a special guest, Jason Benham. He and his brother David an identical twin are both former professional baseball players, best-selling authors, and nationally acclaimed entrepreneurs.

The same timing, skill, & determination that once benefited them on the baseball field--with the Boston Red Sox and Baltimore Orioles--catapulted them to the top of the business world.

Their first company grew to 100 locations in 35 states and has been recognized by dozens of publications including Inc Magazine, Entrepreneur Magazine, Wall Street Journal, and others.

Jason and David's  rise to success earned them a straight-to-series reality television show with HGTV, called "Flip It Forward."

Yet it was abruptly canceled due to their commitment to biblical values. David and Jason hit the national scene as they stood by their convictions and were featured on nearly every major news network in the country, including Fox News, CNN, ABC's Nightline, and Good Morning America.

We talked with Jason about why values are so important as a leader and converting your values into principles.

We discussed what happens when the dream has to change and how do leaders make that transition of choice.

Jason shares about Expert Ownership he and his brother, David launched in 2020. They also have a live event coming Oct 21 and 22nd that will be a great event.

You can find out more about Jason and the Benham Brothers by following the links below.

The Last 10 Episodes of the Lead Up Podcast